From the New Year TECHO will become a full member of the Ahrend family and will take on the AHREND name. However, nothing will change for you - it is still us and brand TECHO.

The Almost Impossible Made Real 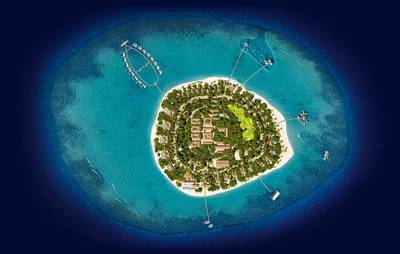 Situated in the Noonu atoll, a 45-minute seaplane flight north of the Maldivian capital of Malé, the luxury private resort Velaa, which is the size of about 25 soccer fields, was built from scratch for $200 million and is designed to attract the world's most discerning travellers. The goal was to bring new meaning to a private getaway; each guest will have the feeling this is their own private paradise. The entire project came about in cooperation with Czech designers and companies. Techo was part of this story as the general supplier of interiors. 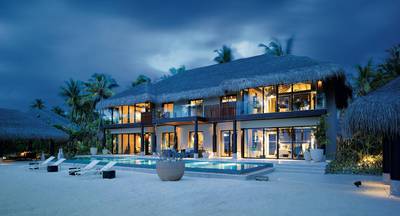 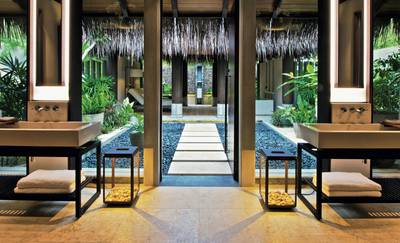 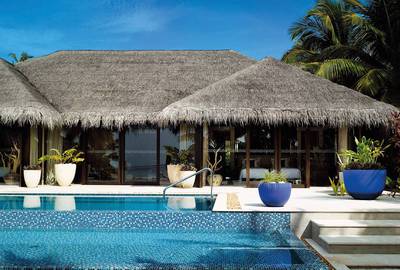 What does it take to build a paradise?

At the beginning there was nothing but thick bush and papaya fields. All the construction material and equipment had to be brought from overseas - wood panelling from Borneo, stone pavement from the Jordanian desert, flowerpots from Indonesia, patio chairs from Italy. Even the palm trees had to be transported from neighbouring islands. 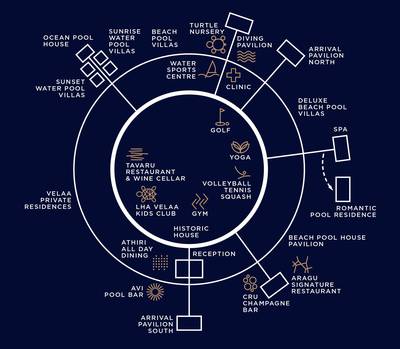 When designing the buildings, main architect Petr Kolář was guided by two tenets that were agreed with the investor. The first was “polite luxury” and denotes a pleasant rather than imposing form of luxury. The second was “Maldivian touch”, indicating the preservation of a certain local character. This can be seen in the turtle outline that is the resort signature (in the local language Velaa means turtle), in the design of the villas, and the use of palm leaves as a roof covering. Everything had to be thought through to the final detail in order for it all to work together as a whole.

Such a complex project requires perfect cooperation at every phase. Success was dependent on the work of each individual; it was essential that all people working on the project were on the same wavelength. “It was total teamwork. If we had done the project with anyone else we would probably have failed to finish it...” says Petr Kolář. 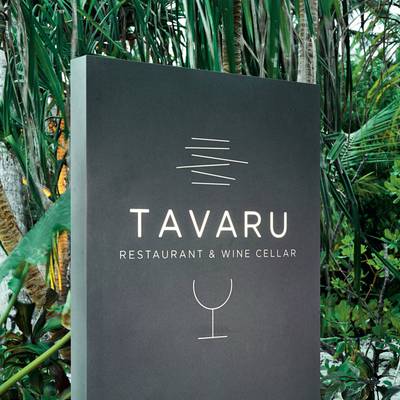 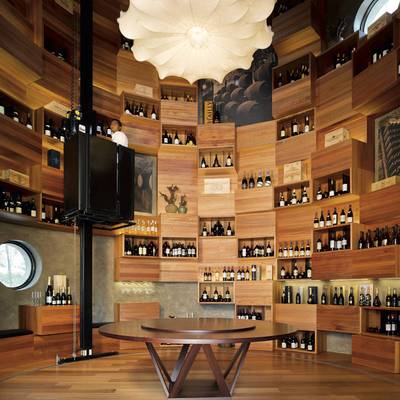 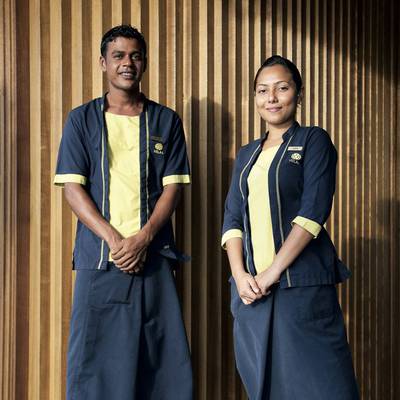 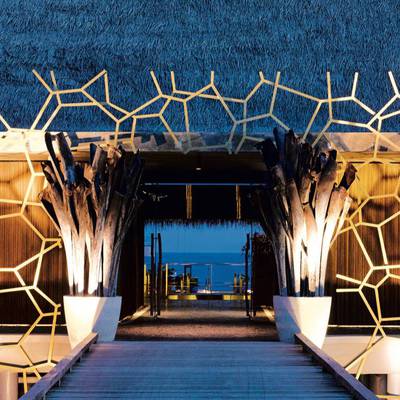 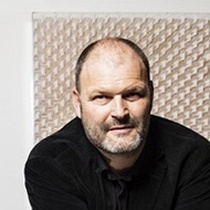 We selected TECHO in part due to the fact that the company is one of the few suppliers able to guarantee complete management and organisation of such a contract, i.e. deliver everything to site, install it and hand it over for use in perfect quality. 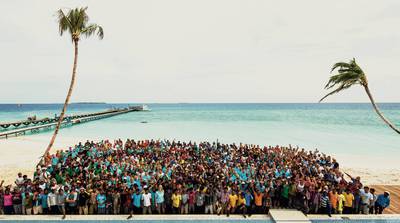 As an addition to standard 3D interior design visualization, a replica Maldives villa was constructed at the Prague production facility where everything was tested and tried out, from the colour of the wallpaper to simulation of sunlight during a day and how the rays of light would illuminate the rooms. “It was necessary to try everything out so we could see what needed changing. Thanks to this we worked out a lot of important details and put the finishing touches to many things.” remembers the main architect Petr Kolář.

1:1 prototyping is not unusual at TECHO – on large projects we generally offer clients the opportunity of experiencing first-hand what their proposed interior will actually look and feel like.

Unlike most projects where finished products are despatched from our factory to the client, the Maldives contract was completely different. Bespoke materials, furnishings and fittings were delivered to the island from a total of seventeen countries on four continents. This presented a great organisational challenge as even a small mistake could lead to big problems and long delays. If you are building something in Europe and forget a certain type of screw, you can buy one at any hardware store. But on an island in the Maldives? 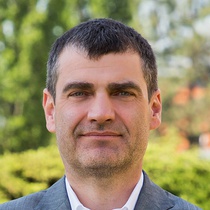 Imagine that on a deserted island in the Indian Ocean you have the task of constructing a giant puzzle from individual pieces that at the start are spread over four continents. In addition, our task was not just to get all the items to the island on time and install them correctly, but also to deal with changing a during the course of the project.

The Maldives are an excellent place to relax, but a very demanding place to work. You have to deal with high temperatures, illness and the absence of fresh water. This places demands on the people who had to spend 24/7 on the island for several months. In fact, the company’s workers spent a total of 22 thousand man days on the island (approx. 60 years). The extreme conditions tested the ability of our people and we are confident that those who successfully passed the Maldives test can now handle any project anywhere in the world. 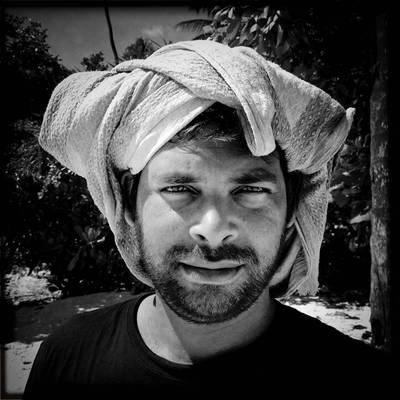 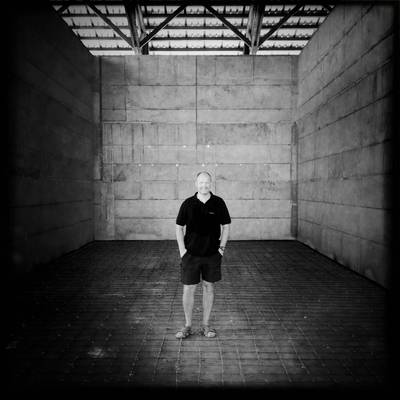 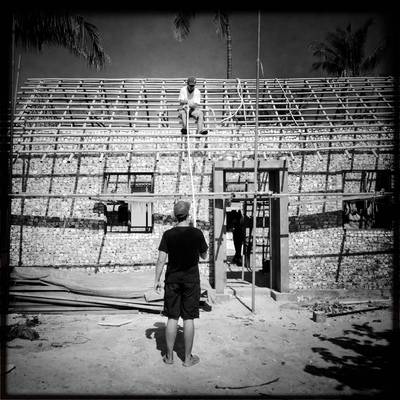 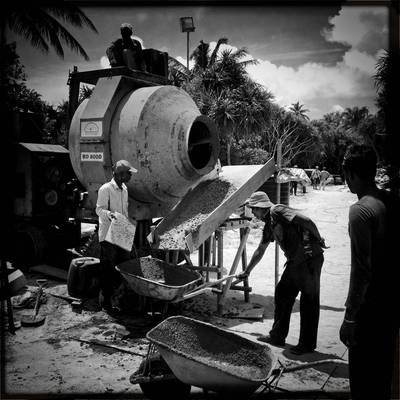 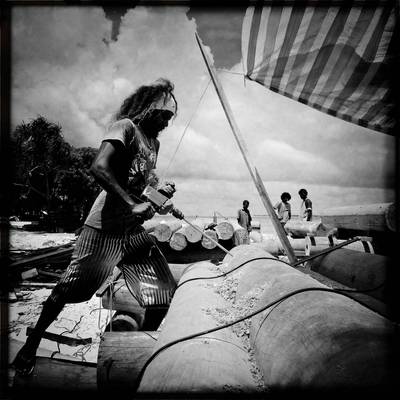 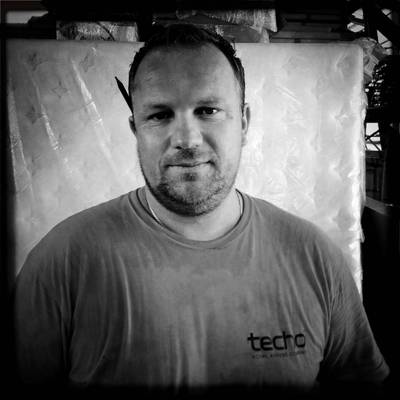 Development and testing of new custom-made products that match the architect`s vision in a limited period of time before actual delivery (new light fixtures, chairs, bathroom appliances), yet within budget.

Using the right materials to endure the harsh conditions of a tropical monsoon climate (high temperature, high humidity, salt spray corrosion), yet preserving a luxury appearance to meet the high expectations of our client.

To assist with maintenance management we developed a special application that informs the local workers carrying out day-to-day maintenance of dates and methods for maintaining products and materials. 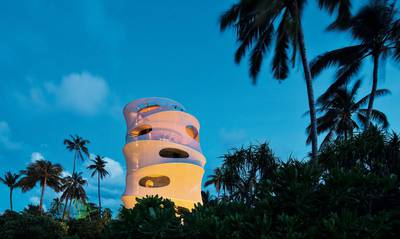 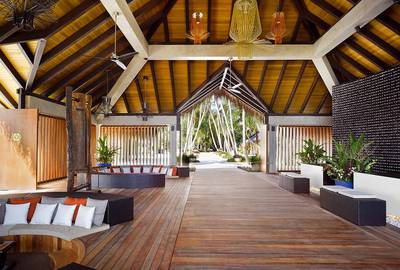 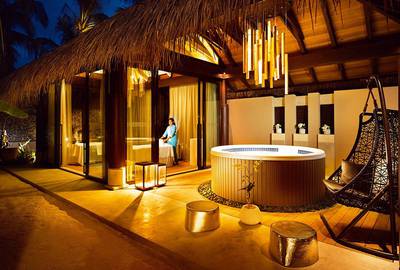 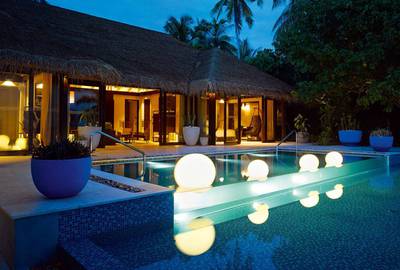 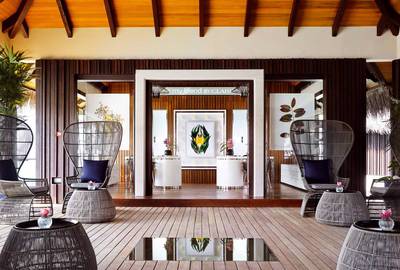 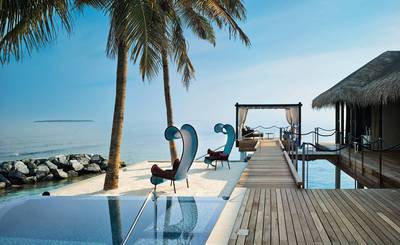 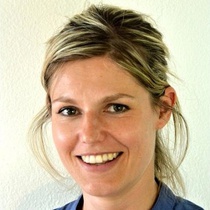 How to be truly global in our sourcing

Even before the Maldives project we used foreign suppliers, but for this project we learnt how to master purchasing on a truly global scale. The ability to manage the demanding logistics associated with this is something we now use regularly, for example for our similar project in Zanzibar and the global redesign of Škoda Auto showrooms. We are now able to offer our clients a greater selection of materials and products for their projects, and at competitive prices. 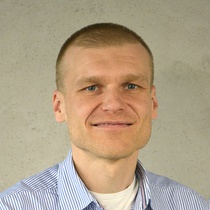 A smooth sea never made a skilled sailor.

Managing a demanding project in extreme conditions so that it proceeds as planned is like commanding a large ocean going ship. A hardy and highly-motivated crew was the key to success for us too. We learned a lot about ourselves and each other. Today thanks to this baptism of fire we are able to put together a team of experienced people who at the drop of a hat can be sent anywhere in the world to work on a project.

What can we do for you?